Before you read on, here is the bottom line.

Before becoming a senior, before starting to live on a fixed income, before becoming dependent of the next Social Security COLA …….. during the 40 years or so while working …… PLAN AHEAD‼️ And yes, most (nearly all) working Americans can plan ahead and be prepared.

Annual inflation has been meager, with the CPI-W rising 1.4% over the past year, according to the Labor Department. But Johnson says the basket of goods that determines that index doesn’t reflect the spending patterns of seniors who buy less gasoline, electronics and other products that make up a large portion of younger workers’ spending.

Seniors instead spend more on food, health care costs and other items that have seen sharp price increases during the pandemic. Since 2000, prescription drug and Medicare Part B costs have more than tripled, homeowners insurance has jumped 174% and home heating oil costs have climbed 172%, according to figures compiled by the league.

During the crisis, 48% of seniors have gone without essentials such as food and face masks, according to a survey the league conducted over the summer.

Forty-five percent said their retirement savings dropped significantly. And 19% put off filling one or more prescriptions due to price spikes caused by COVID-19-related shortages or supply chain disruptions.

Over the past two decades, Social Security recipients have lost 30% of their buying power as COLAs increased a total 53% while the cost of goods and services typically purchased by retirees jumped nearly twice as much – 99.3%, according to the league.

No, I dont buy it, mainly because the information is based on surveys. Nearly fifty percent of seniors have gone without food or face masks? I find that strange, seniors were in a better position than working Americans to get through the pandemic.

To apply that cost generalization to “seniors” is absurd. 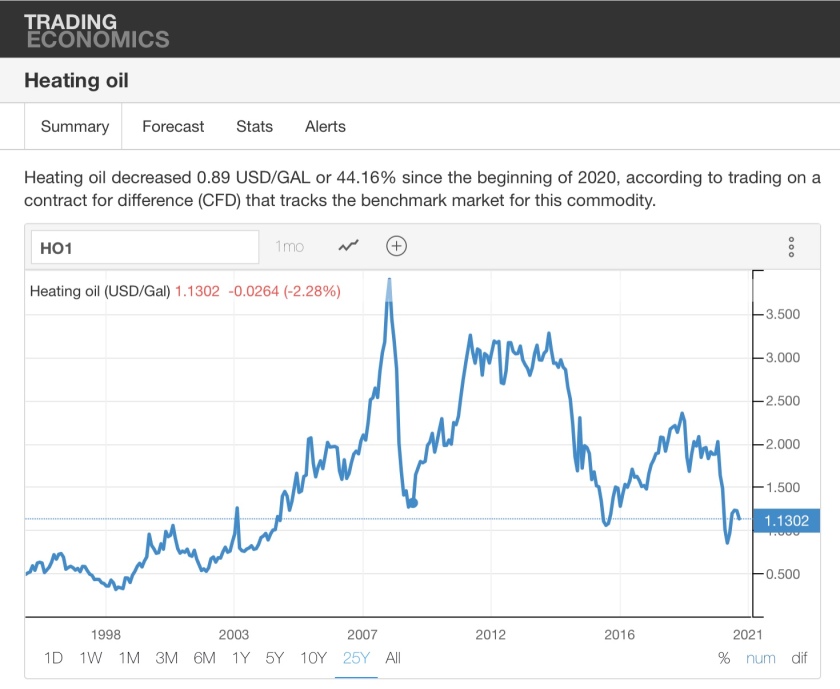